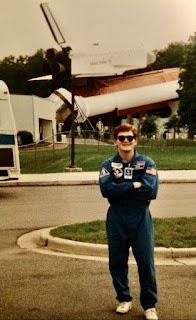 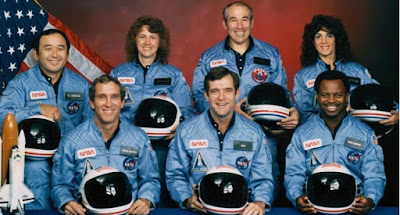 Letter to a Discouraged Student

To a discouraged student,

You're discouraged.  I know you are.  Your heart sank when you saw the grades. But those letter grades don’t define you.

Last spring didn’t go like it was supposed to go.  You missed out on activities.  You missed seeing your friends at school every day.  And this year isn’t normal either.  It’s uncomfortable to wear a mask at school.  Remaining “socially distanced” isn’t much fun either!

You are having to learn in ways you never learned before. All the technology and all the directions can be confusing.  And you are having to be more responsible for your learning than ever before.  You are being asked to learn independently and keep up with your own work in ways that many college students are not even able to handle.

We might not know about all the distractions at your house or that your Wi-Fi keeps going out.  We might not know about all the hours that you’re having to watch your siblings.  We don’t know that your parents might not be able to help you figure out how to submit your assignment online… or explain the project  that doesn’t make sense to you.  We don’t know about your part time job or that you usually don’t get a full night’s sleep.  You’re already a great employee… but you aren’t getting any points for that in the gradebook.

You've never made the honor roll, but you have worked hard for your "C’s". You're kind, but we don't have a rubric for kindness.  You smile every morning, but facial expressions don't go in the grade book. You're always on time, and you're never in trouble, but there wasn't a question on the test about that.

You're bored, and it's hard for you to care about assignments when you don't think they have anything to do with your life.  You're good at things that we don't seem to care about.  You're passionate about things that aren't on the syllabus.  You're tired of being compared to those around you. You feel like you don't measure up -- like you are inadequate.  But your grade does not reflect your IQ or your worth.  It is arbitrary.   I'm sorry that the grade is so important to all the adults.  Your future employers will care about other things too. They will care if you work hard; they will care how you work with other people; they will care that you don’t give up… even when the job gets really hard. You may not feel successful now… but please persevere.  You will be a valuable employee.  You will be a wonderful neighbor. You will be a great citizen.